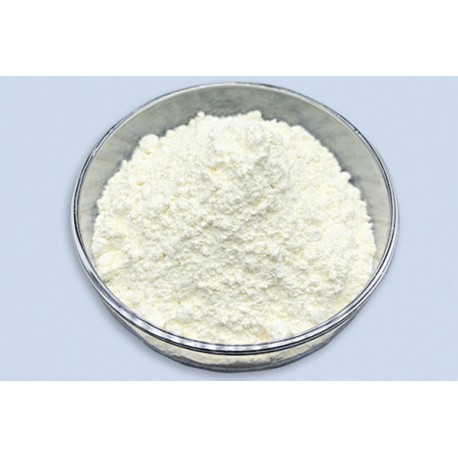 Indium Trioxide, also called Indium Oxide, is a new type n transparent semiconductor functional material with a wide forbidden bandwidth, small resistivity, and high catalytic activity, which has been widely used in photo fields, gas sensors, and catalysts. HM provides Indium oxide (ln2O3) with the purity of 99.99%, 99.999%,99.9999%, and 99.99999% in size of ingot, lump, and powder.

Indium(III) oxide (In2O3) powder is a chemical compound, an amphoteric oxide of indium. It is a new n-type transparent semiconductor functional material with wide bandgap width, small resistivity, and high catalytic activity, which has been widely used in the photoelectric fields, gas sensors, and catalysts. In addition to the above functions, the dynamic level of indium oxide particle size also has the surface effect, quantum size effect, small size effect, and macroscopic quantum tunneling effect of nanomaterials.

Indium Oxide is available for the purity of 99.99% with low impurity content. Indium oxide (ln2O3) is a yellow-colored powder, which is a stable ceramic-like material that is insoluble in water, Santech Materials is engaged in re-processing Indium with powder/oxide form, nanoparticle size is also available.

The raw materials often used in the resistive touch screen are mainly used for fluorescent screens, glass, ceramics, chemical reagents, etc. In addition, it is widely used in colored glass, ceramics, alkali manganese battery mercury corrosion Liu, chemical reagents, and other traditional fields. In recent years, it has been used in high-tech and military fields such as the photoelectric industry, especially for processing as indium tin oxide (ITO) targets to manufacturing transparent electrodes and transparent thermal reflector materials for the production of flat liquid crystal displays and demotivators.

The product can be filled in a plastic bucket and thermoplastic sleeve seal according to the user's requirements.